UPDATE : It is 81 miles to my mums and the drive yesterday recorded 81 miles in the Caterham.  The speedo didn't drop out once, nor did it flicker or mis behave.  After 320 miles to and around Wales I can safely say the speedo is fixed.  Thanks to James at Caterham and of course Blatchat.

Previous Post : I never really noticed when taking the car to the IVA but the speedo was not really working properly.  It would work up to ~60 mph then drop to zero.  Also it would cut to zero when the brakes were applied and flicker when the indicator was on.

Blatchat has been very helpful and I have tried the fixes posted on there, e.g. Check and redo the earths on the front brake union, add an extra earth from the battery to the chassis and check the distance between the sensor and the toothed wheel.

Whilst trying different settings, I had one sensor fail and blow the speedo fuse.  Caterham very quickly sent me another one.  We then pondered over whether I needed a new speedo.  However this week a fix arrived which simply involves cutting the existing earth wire to the sensor plug and socket and putting a new one in locally to the plug and socket.

It all makes sense when you think about it as the current earth runs to the front of the car with all the power cables and as such spikes could be induced which would affect the pulses created by the sensor.

I took the car out for ~25 miles tonight and all was well.  I have a longer drive around North Wales tomorrow so I should know for sure if all is well. 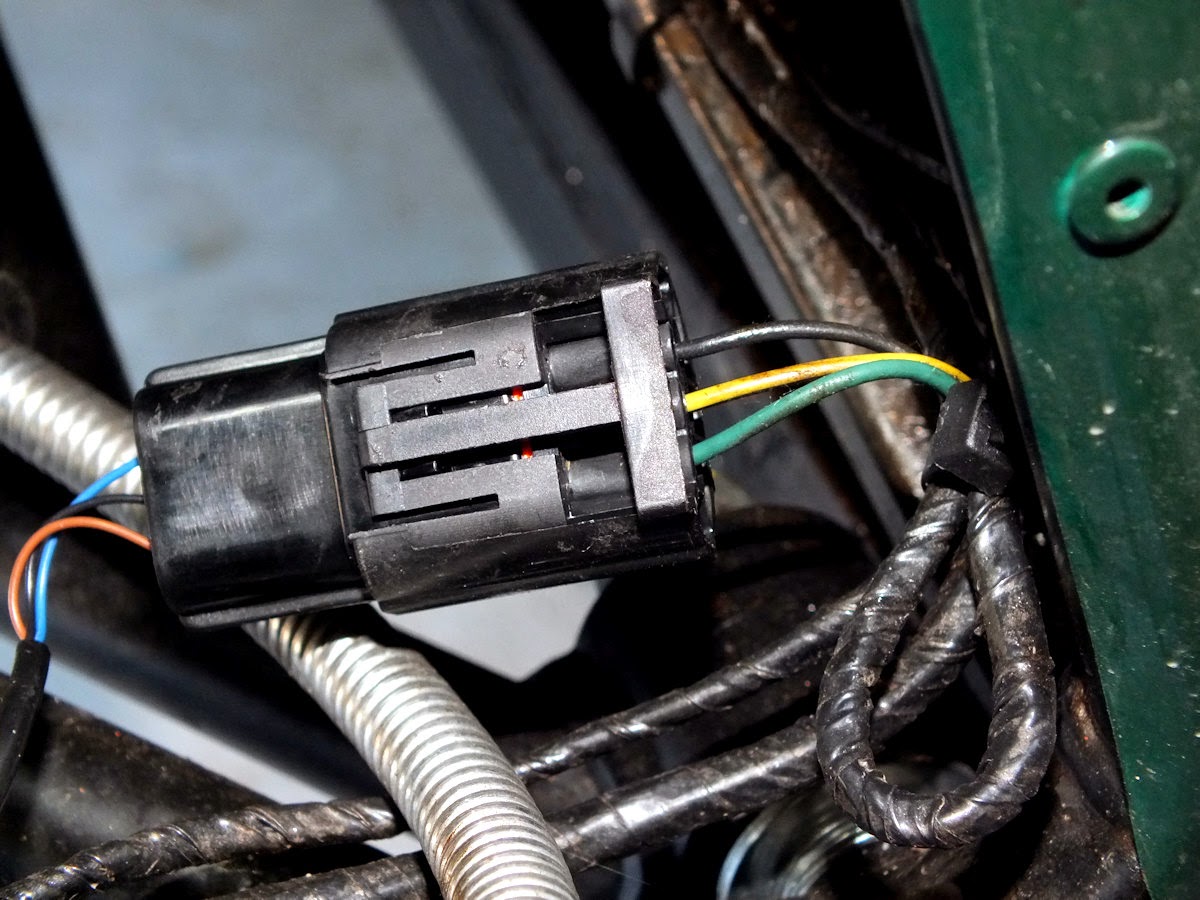 This is the speedo sensor plug and socket.  The black cable is the earth and goes to the front of the car somewhere.  This can either be removed from the socket and a new cable and pin fitted or cut short and a new cable crimped on. 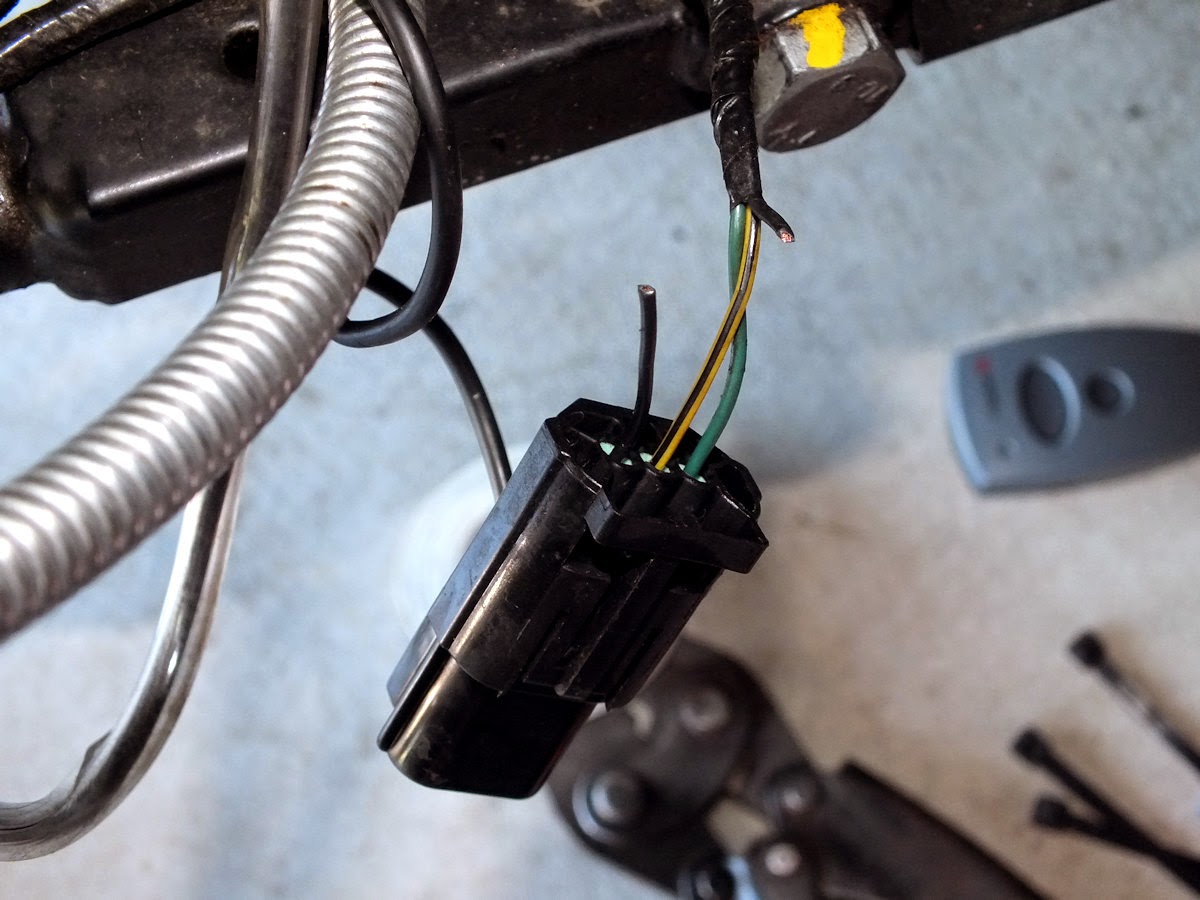 This is the length of cable I left in there so I could crimp an extended earth onto the existing pin and cable. 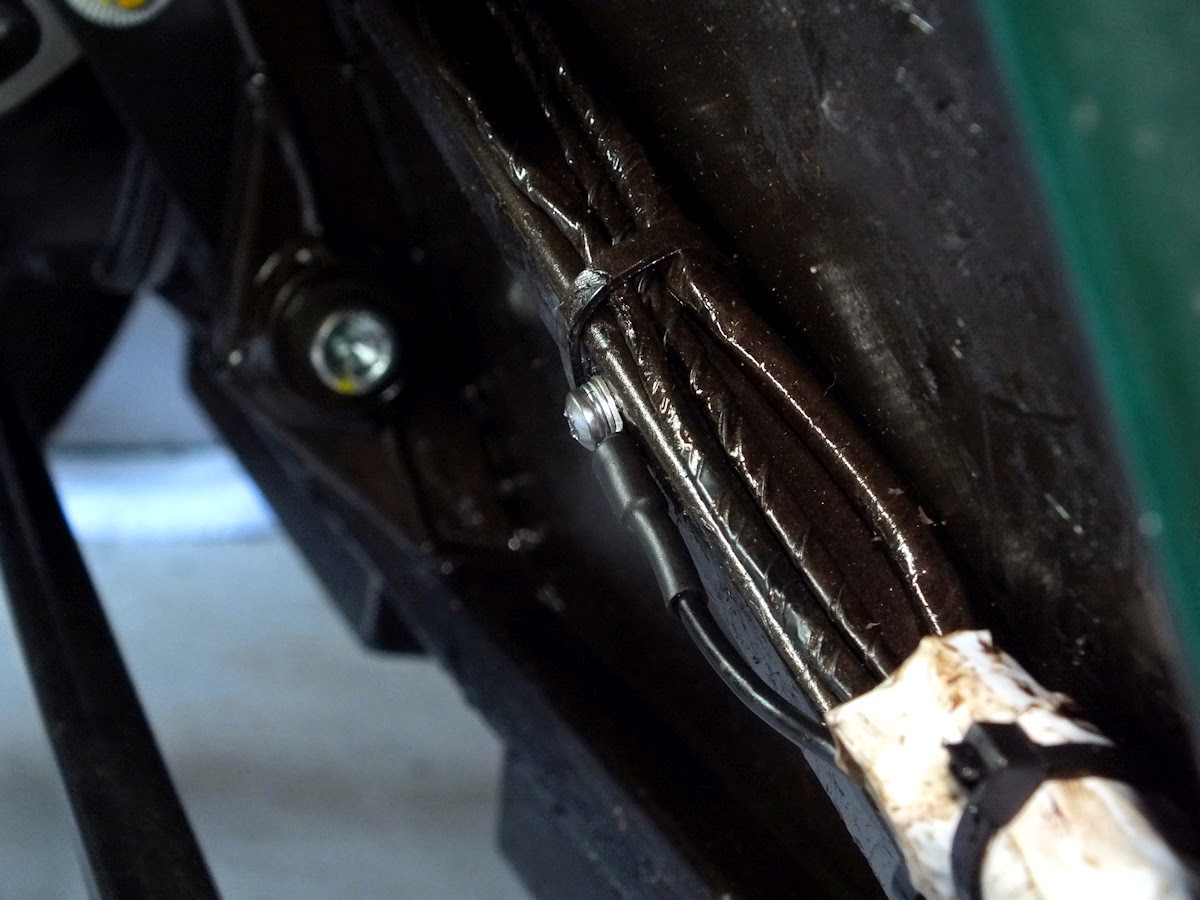 With the new earth cable  crimped on and the plug and socket taped up and tie wrapped to the chassis again, you then need to put a lug on the other end of the earth and drill into the chassis and use a self tapper to connect the earth.

I would suggest you check with Caterham before trying this fix so you can be sure it is for your car.  Also check with them where to drill for the self tapper.  They are super helpful. 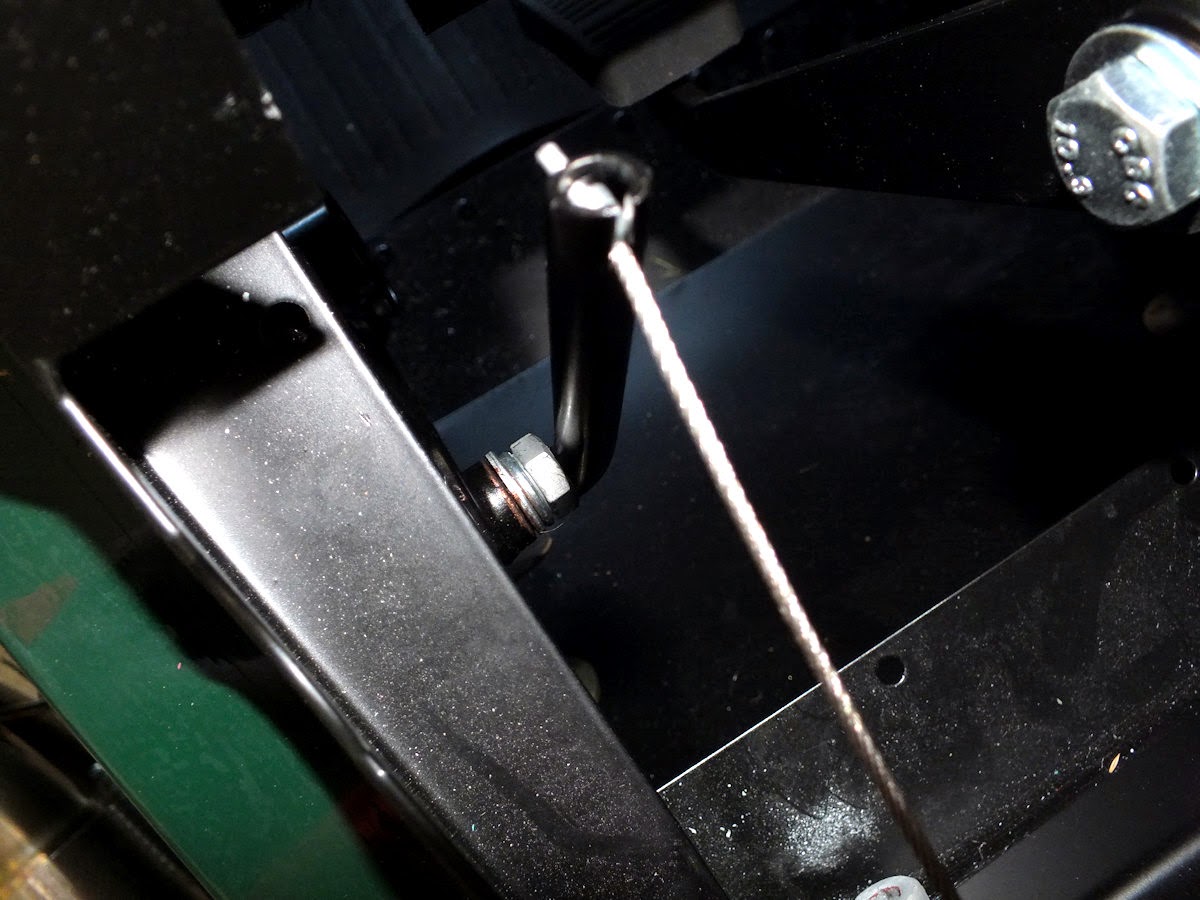 In the post today came a recall letter.  Apparently the bolt on the throttle pedal may need tightening up on late 2013 to early 2014 cars.  No big deal, bonnet off, pedal box lid off, tighten to 25Nm, put everything back.