After 200 miles to Croft and back today I can confirm that it made no difference what so ever.  I still have noisy overrun in 4th.  I would say that the gear change is no different, i.e. no worse than before.

So far I have managed to resists the temptation to tinker and upgrade, well except for a 12V socket, Map Holder and High Level Brake Light.  Anyway, the rattling overrun in 4th annoys me so when the gearbox oil discussion came up again on blatchat and someone pointed out the difference between MTL and MT90 I thought, well for £30 and a few hours messing about, lets see if it makes a difference. 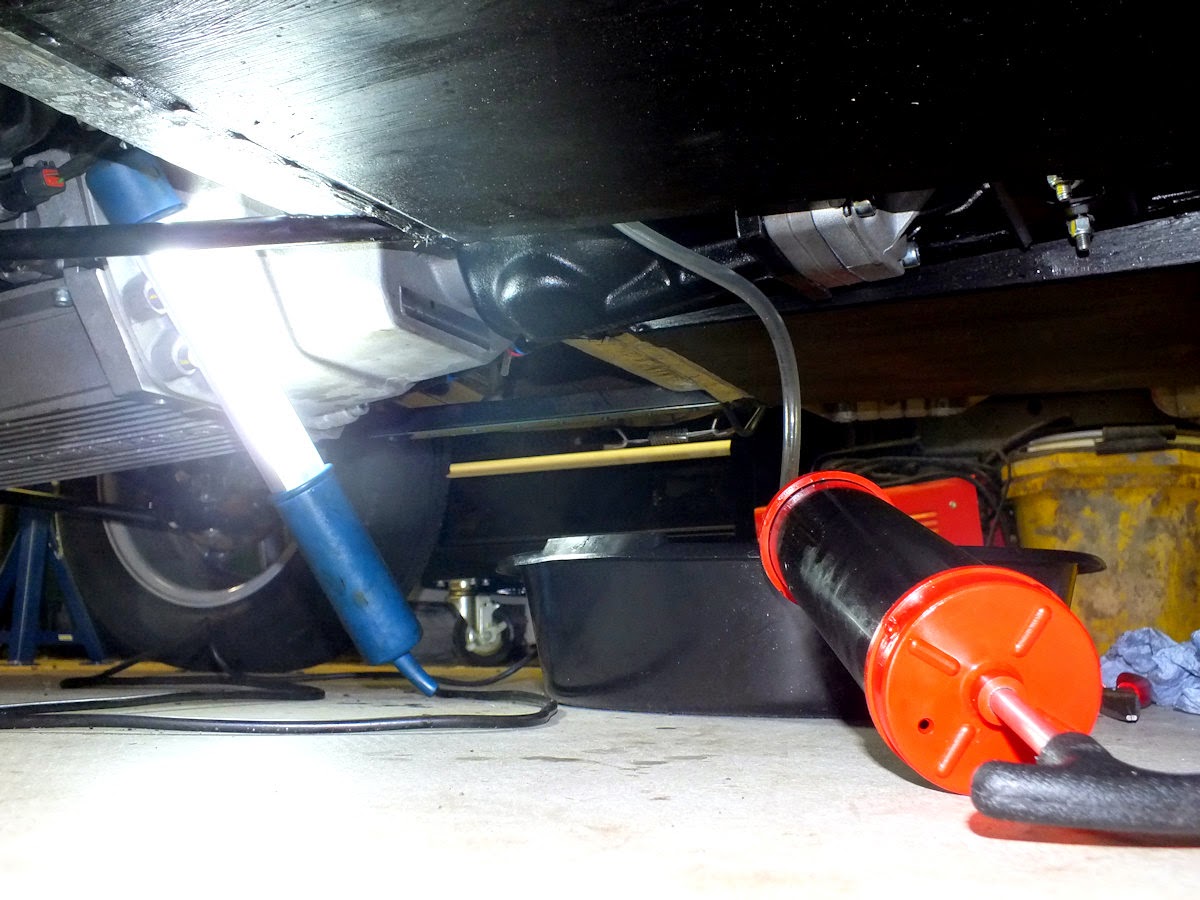 I bought a cheap sucker from Amazon and it worked a treat.  I found it best to curl the pipe into a circle and hold it like that for a while, then as you feed in into the gearbox you have more chance of the pipe going to the bottom of the gearbox.  Rightly or wrongly I raised the car at the back to try and get the oil to the front of the gear box. 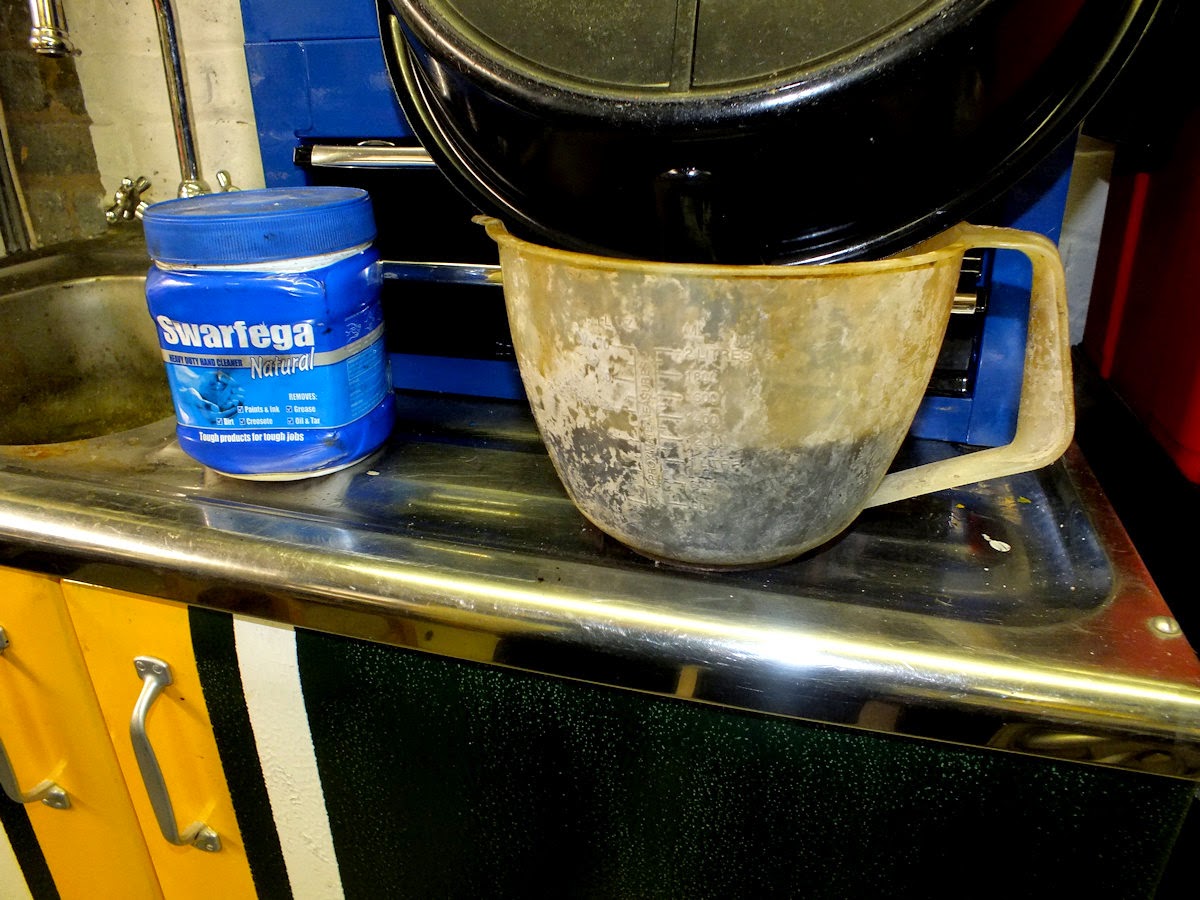 I managed to get 1.2 litres of the MTL out.  It's only a year old which seems a shame but there you go.  If you don't try things you never learn.  I did go for a quick 10 mile drive before trying to suck the oil out.  I think it made the oil easier to get out even if it did make the gearbox and bellhousing a bit hot to touch. 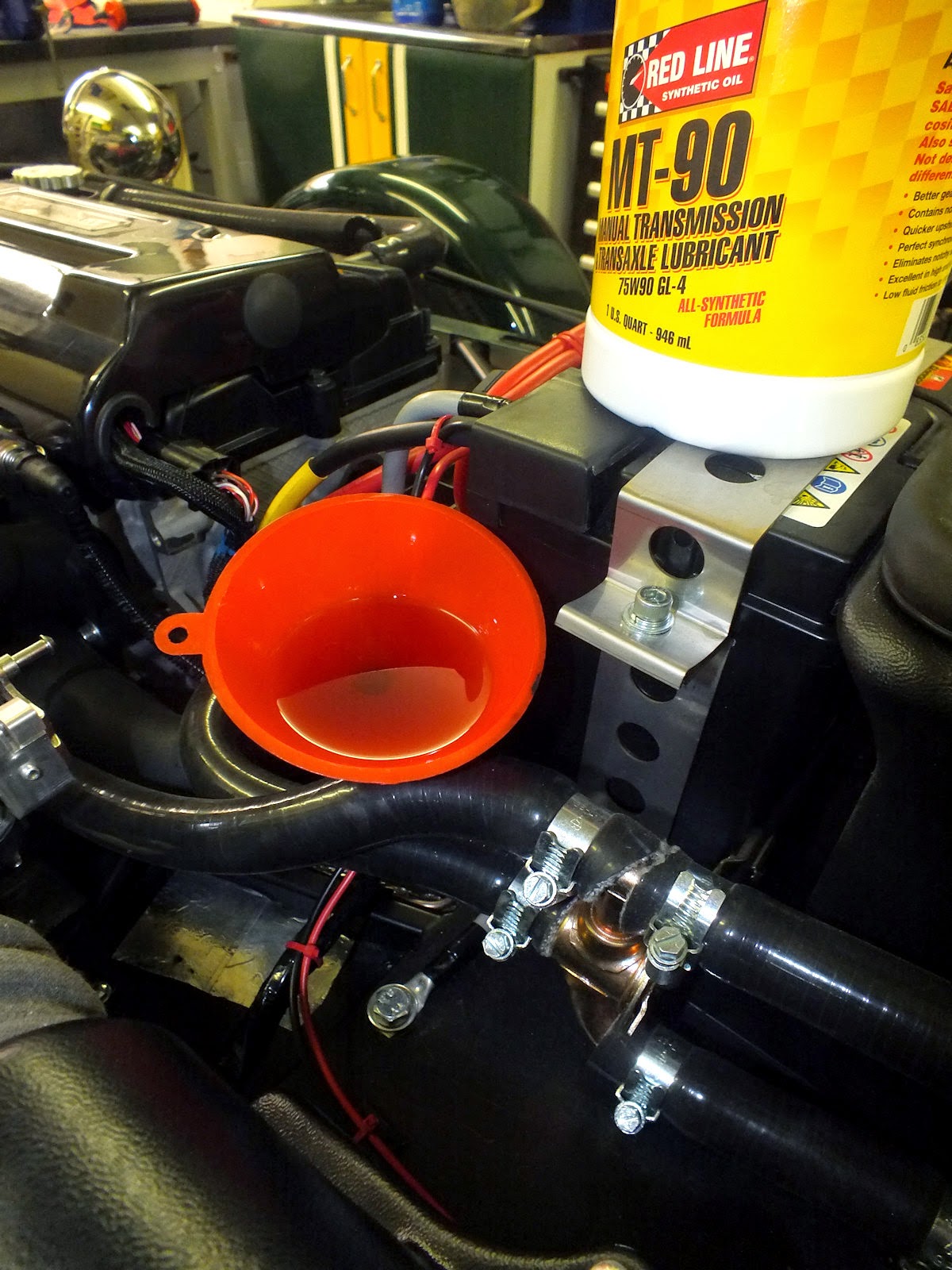