Another weekend, another drive.  Have to say that March and April have been very kind with regards the weather and free mornings to go for a drive.  Today I decided to drive up to Ribblehead Viaduct, ~43 miles.  The idea was to get onto the road under the viaduct to get some pictures but access prevented that.  Instead I took some pictures from the west side of the viaduct with the light passing through the arches.

Getting home was touch and go and the last 15 miles were driven with great care as I was approaching 200 miles which is roughly where I run out of fuel depending on how I have been driving.

Dropped a bit of a clanger when driving out of Slaidburn and instead of trusting the sat nav I went with instinct and found myself clocking up an 10 miles I could have done without giving I was running out of fuel.  #Lesson Learnt. 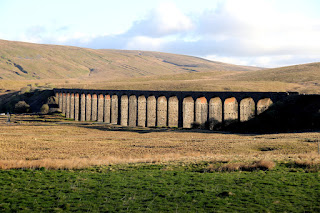 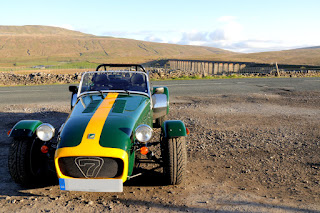 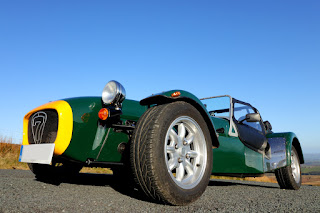 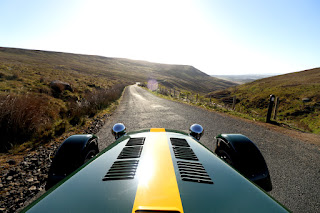