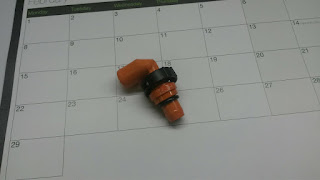 This is the part I replaced.

I took off the old one and put in the new one (took a bit of faffing due to the lack of space, thank goodness I have an SV).  With the new item fitted and everything back in place I have not had any oil come from that area since and I have covered ~ 2,500 miles.

I was under the car today and thought there is a bit of oil on the bellhousing to engine and bellhousing to gearbox joints.  Upon closer inspection I found there is a black plastic housing on the side of the engine (under the plastic plenum) and there appears to be oil seaping from it.

I am not sure what teh HA Valve does, if it is even a HA Valve and whether it should have any oil anywhere near it.  Hopefully blatchat will work it's usual magic and someone will have had the same problem. 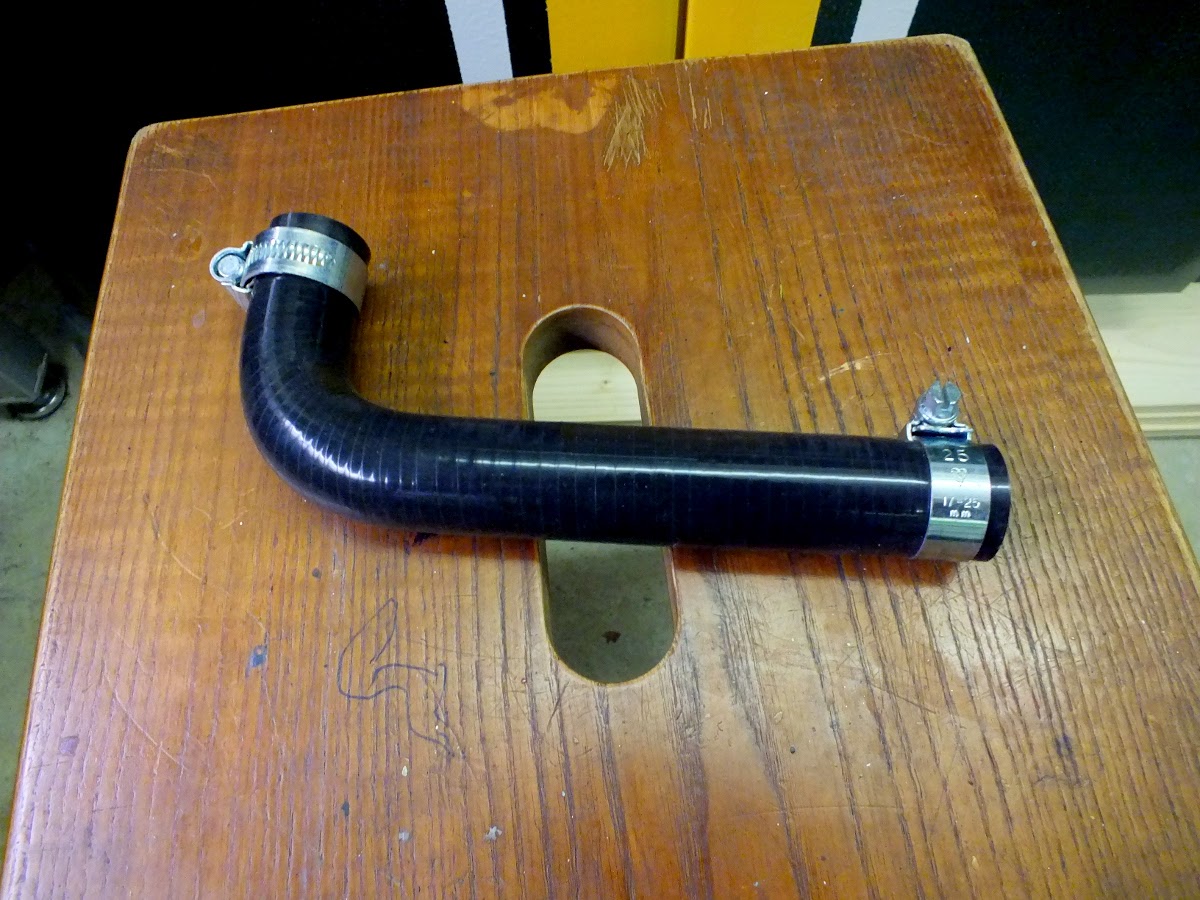 This is the pipe I removed which goes from the plastic plenum to the Ha Valve. 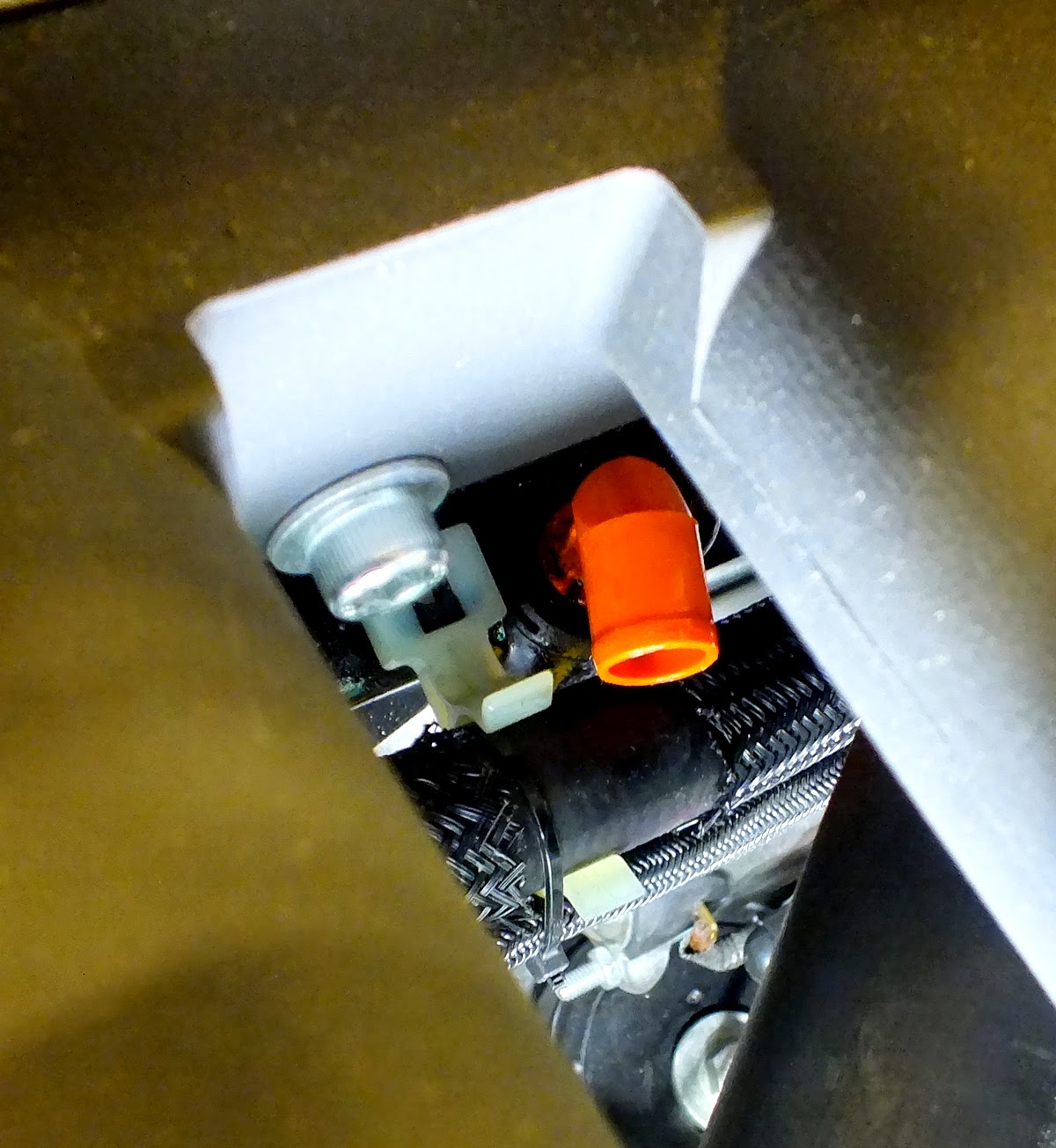 This is looking down at the orange right angle pipe which can rotate.  It sits in the top of the Ha Valve. 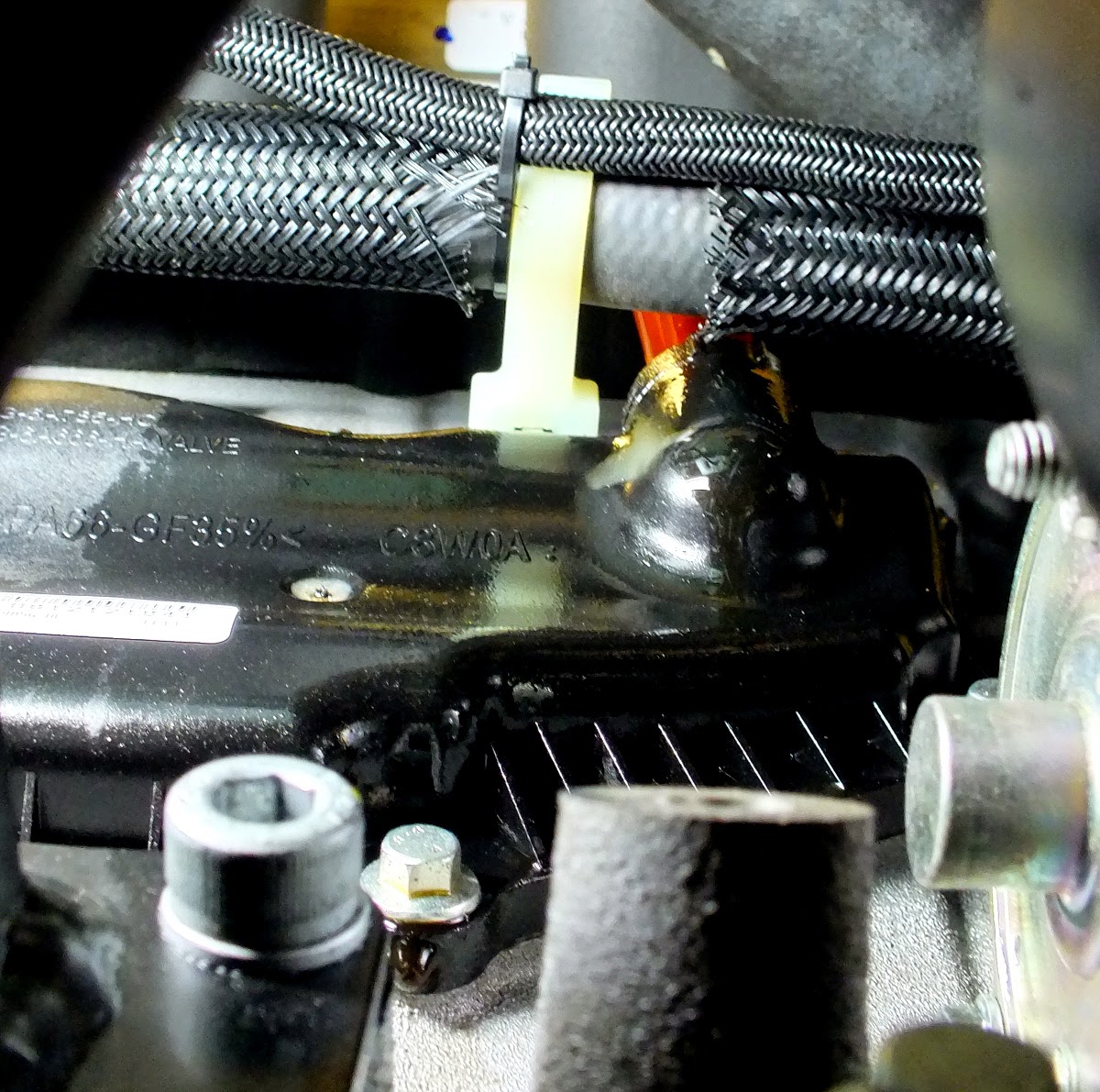 This is the view of the Ha Valve from underneath and you can see the oil splatter.  There is also a drop of oil about to spill onto the engine case which would then run down to the bellhousing area. 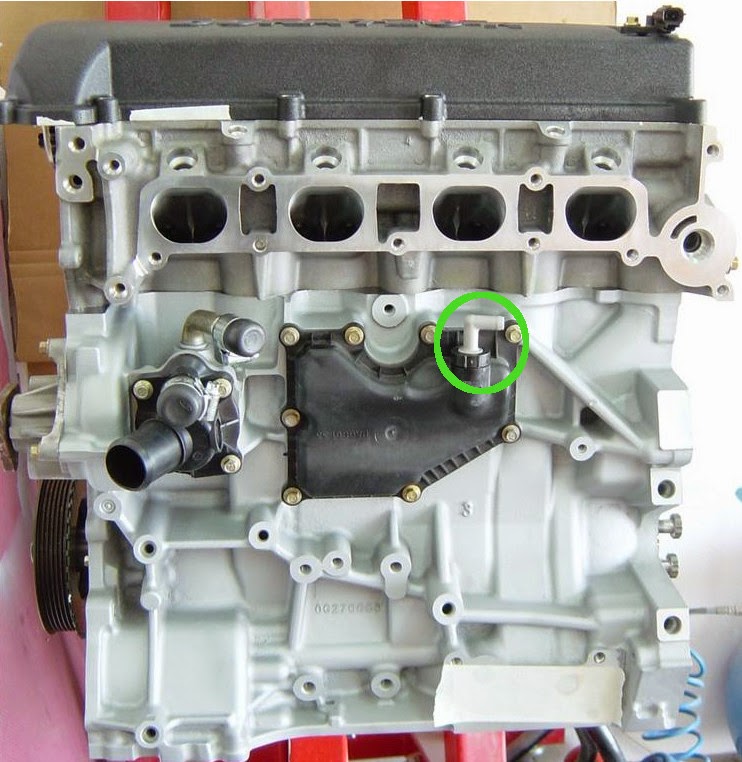 The bit in the green circle is where the leak is coming from.