I have done some reading up on Blatchat about the TPS voltages for open and closed throttle etc.  I also recieved a parcel from Derek with the correct fuel cover and a fuse box cover.  PPG also delivered the film so I need to set about doing that next week.

The car is also booked in for a PBC in the Midlands.  I was going to get the IVA then drive to the PBC but engine hunting woes have put paid to that.  To be honest its probably more sensible to go PBC then IVA. 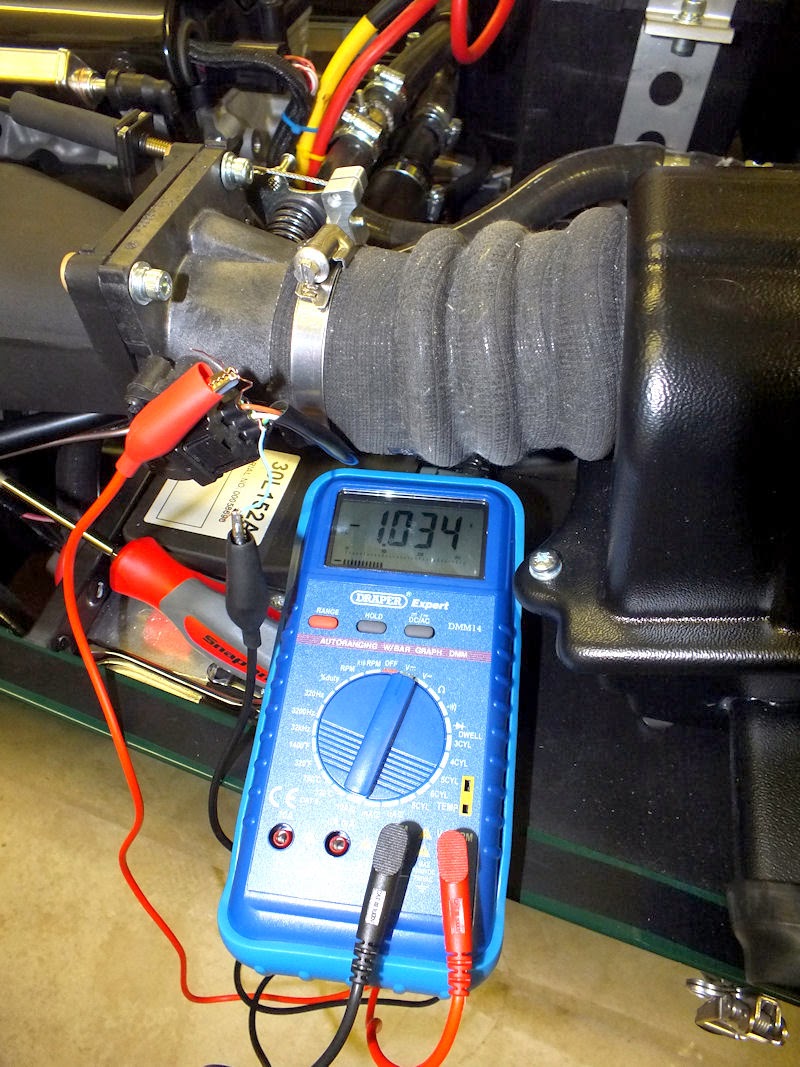 I read on BC that I needed to set the TPS to 1.03v between the white and brown wires.  So I did, see pic.  I then turned the key to position II and disconnected the red from the battery.  I left that off for a few minutes.  Took the key out and connected the battery up again.  Having done that I tried to start the engine but no luck.  It would catch and keep itself running without a bit of throttle.  I set about playing with the threaded connection on the throttle position and found the engine would start when set to 1.07v.

Regardless of the TPS setting I was getting a lumpy delay when flicking the throttle and it seemed to want to die before finding it's settled point.  However with 1.11v that was at 1400RPM (according to Draper meter).  So I give up.  The car has to go for it's PBC just so it will tick over cold and warm, not hunt and accelerate sensibly. 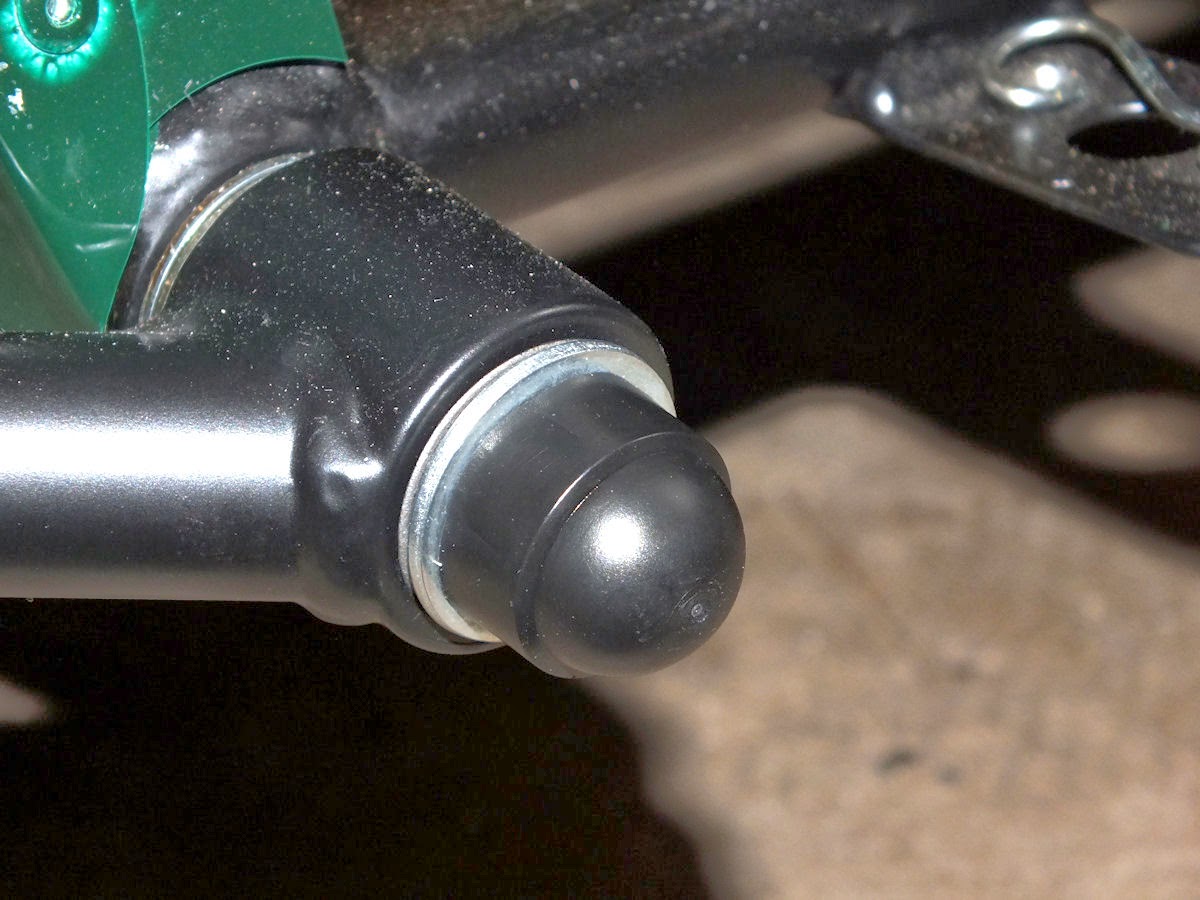 Not needed I believe but seems one less area I can be pulled up for.  Just hope the nose cone goes on ok.  I did trim the cap down so it sat flatter on the bolt head. 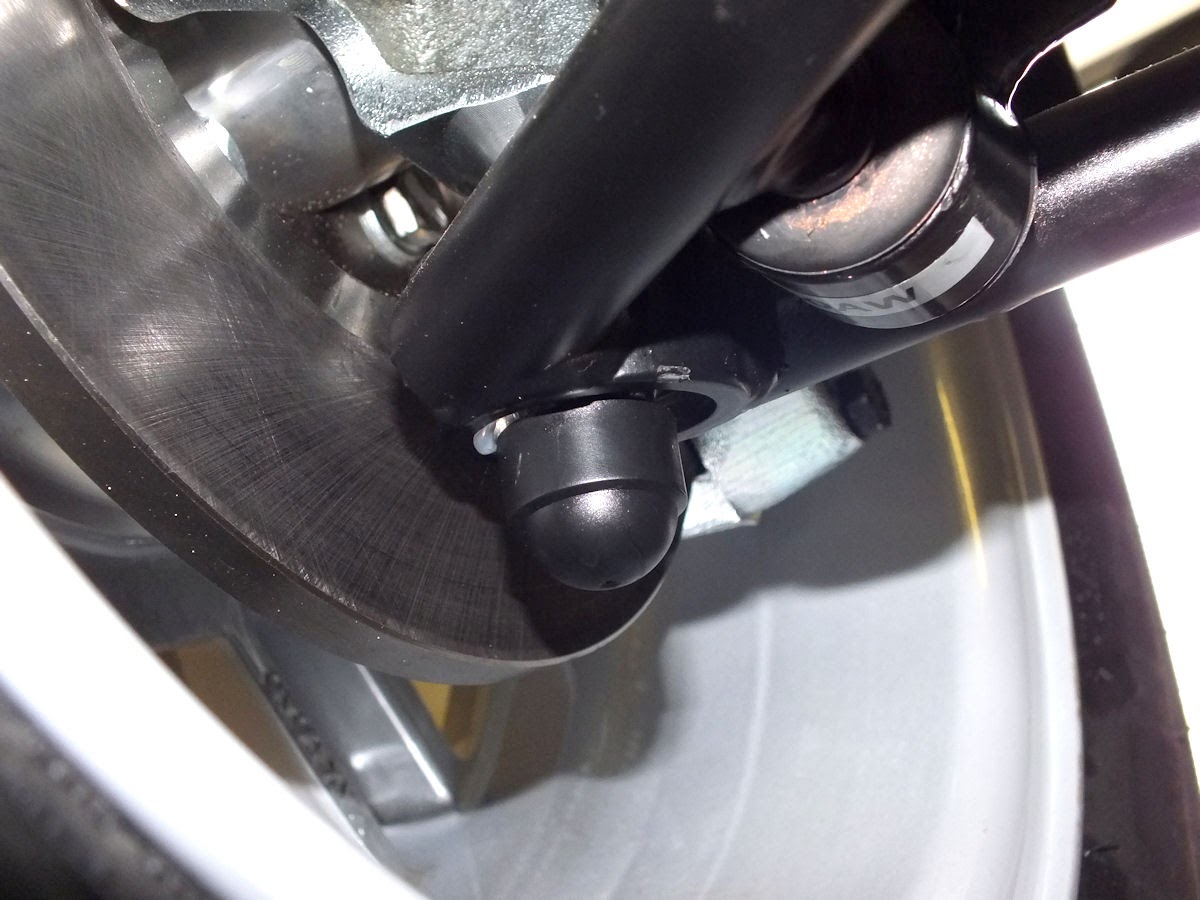 Again not needed apparently but may aswel put it there until it falls off. 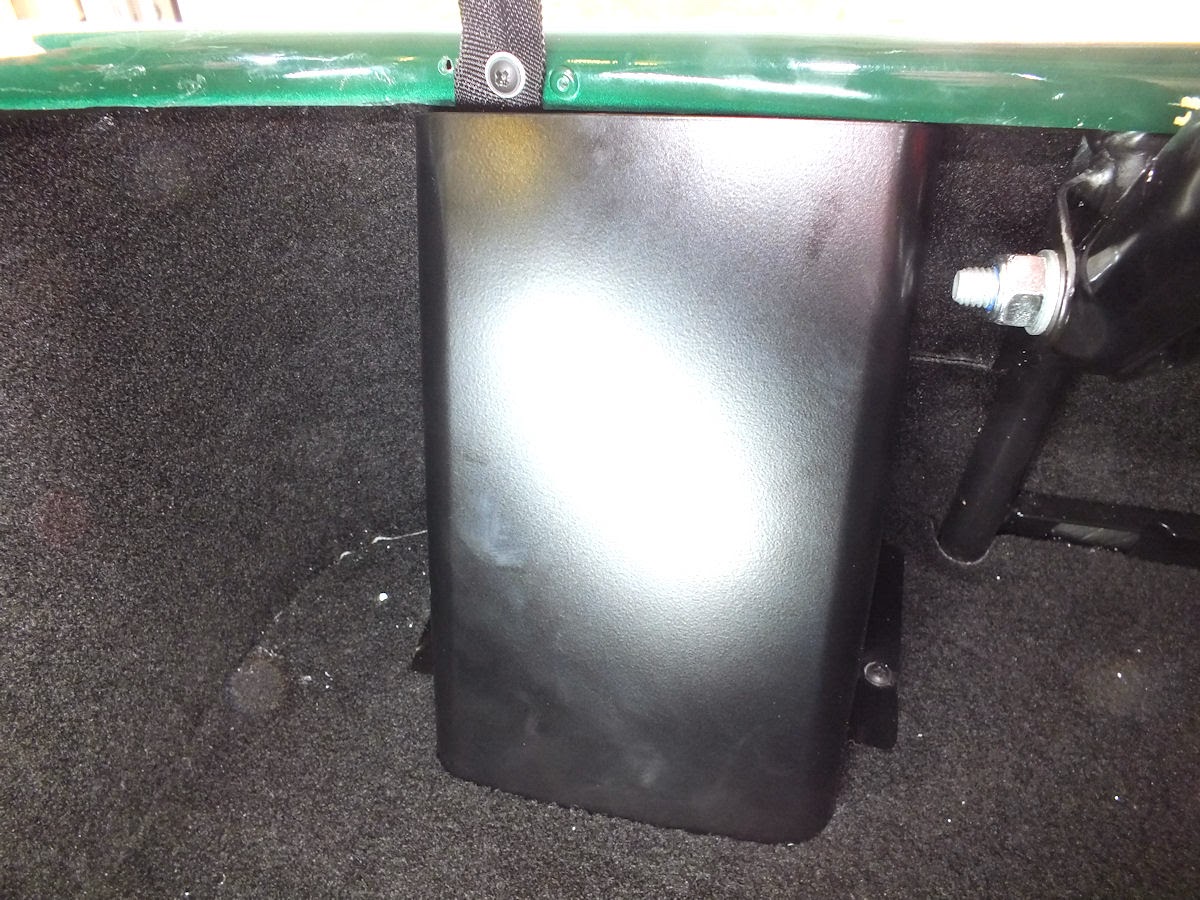 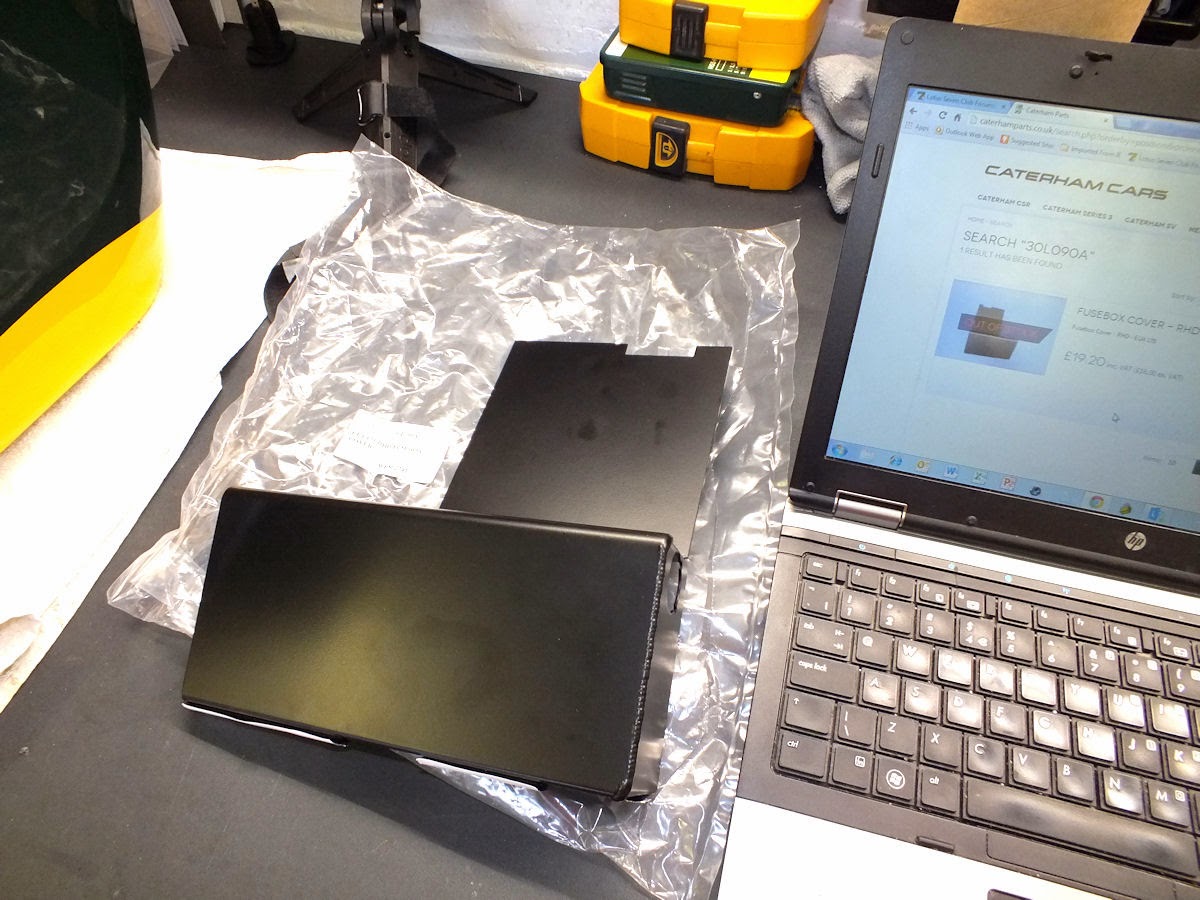 I received what the label said was a RHD fuse cover but from the pictures on the web this looks like a LHD unit.  Also for the life of me I can't see how it would fit on.  It's going back !

So the engine is not sorted and that's the bit that worries me.  Everything else  is just decor.  Roll on the PBC and a smooth running car.